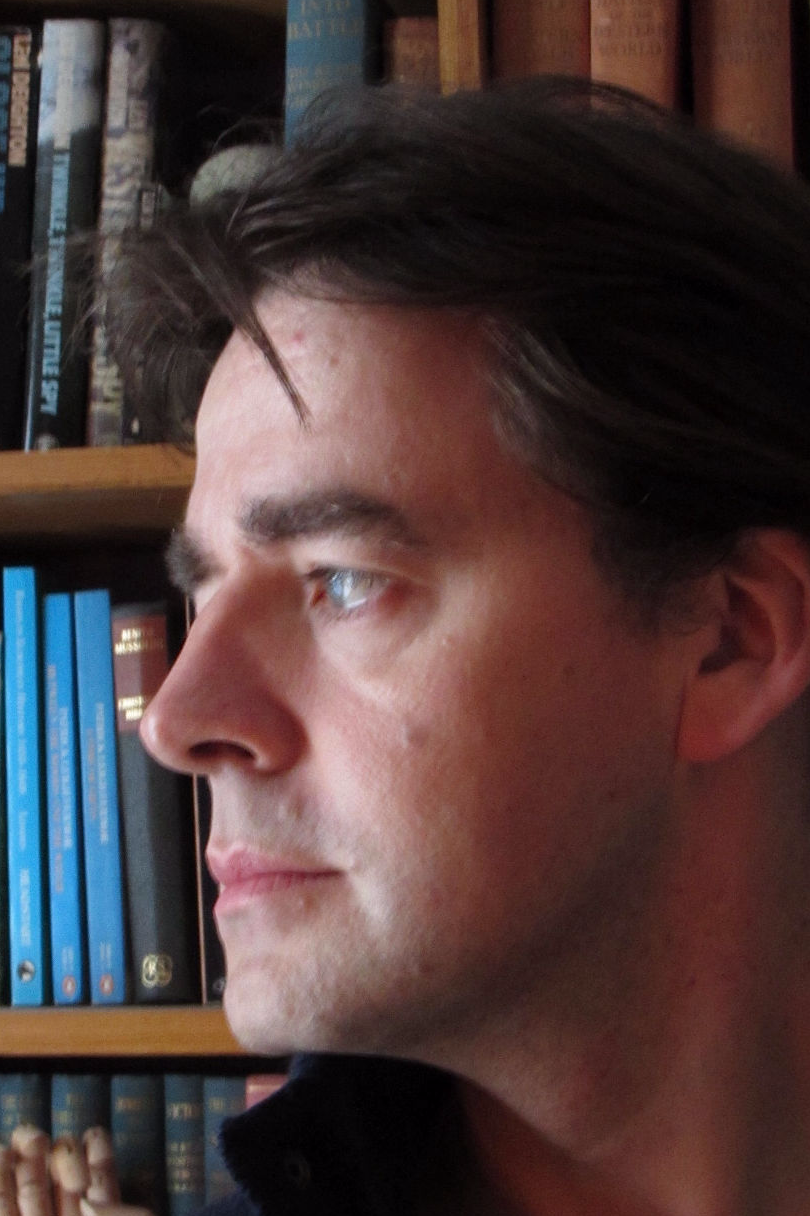 
Robert Wilton was Private Secretary to the UK Secretary of State for Defence, advisor to the Prime Minister of Kosovo in the period before the country's independence and head of an international human rights mission in Albania, and has lived and worked in the Balkans for most of the last dozen years. He also writes on the history and culture of the region, and translates Albanian poetry. He's co-founder of The Ideas Partnership charity, working with marginalized Balkan communities.

The first of his Comptrollerate-General literary historical thrillers won the inaugural Historical Writers Association/Goldsboro Crown for best debut novel. There have been four in the series, all critically-acclaimed. His Gentleman Adventurer novels are a series of historical entertainments exploring the seedier aspects of espionage and mystery in the years before the First World War.

As well as his writing on the Balkans, and his translations, Robert contributes to the Script Hack film-writing blog.

Like a good story? Enjoy the curiosities of history?

If you'd like to share your email here, I'll send you a FREE short story,
and then occasional intriguing facts, historical chat, articles and updates.
(No obligation, ever; no sharing of data, ever; and cancel any time of course.)

Thanks for being in touch; have a lovely day.

'I wanted to make the reader feel the horror, but I also wanted to show how Cromwell came to take the decision he did'

A wise author was once asked to explain what he meant to say through his latest book; 'If I could explain that,' he replied, 'I wouldn't have had to write the book, would I?'

Here's Robert talking around and about writing and his novels:

'division means tension, choice - the things that stories feed on' - his recommendations of 10 great civil war novels, published in The Guardian;

'there’s always a few shockers, when I realize that I’ve got basically nothing happening in the whole of 1650, or that a character who was wounded in a highland skirmish at dawn has somehow turned up in a vital London rendezvous at teatime' - discussing writing and the Civil Wars in an interview for the Historical Novel Society;

'I’ve a soft spot for games of history' - discussing his favourite authors, his work in the Balkans, and the genesis of the Comptrollerate-General novels, especially Treason's Tide (published as The Emperor's Gold in hardback), in a conversation with Novel Suggestions;

'out of the mosaic, the plot and the truth become increasingly and more powerfully clear'

Robert and the Balkans

Robert also writes on history, culture and international intervention in the Balkans. His analysis has appeared in the form of book chapters, articles in places like the London Magazine, and conference appearances. Ask Not What The EU Can Do For You, for example, still seems relevant a decade later; and From Kosovo to Kabul, will the interveners ever learn?