build your own site

"It is now the month of December, when the greatest part of the city is in a bustle. Loose reins are given to public dissipation; everywhere you may hear the sound of great preparations, as if there were some real difference between the days devoted to Saturn and those for transacting business. … Were you here, I would willingly confer with you as to the plan of our conduct; whether we should eve in our usual way, or, to avoid singularity, both take a better supper and throw off the toga." (Seneca)

Happy Saturnalia! First celebrated on this date in 497BC, this Roman festival was an explosion of debauchery, partying, present-giving – and in particular the reversal of the usual social order, obliging masters to wait on those who normally served them. With the emergence of Christianity, Saturnalia would be one of main roots that evolved into the feast of Christmas: nowadays, fortunately, we have television so we don’t need so much debauchery.

One man who couldn’t get enough debauchery was Henry VIII, excommunicated on this day for preferring to adapt his Christianity to his morality, rather than the other way round. 17th December also saw the first issue of Vogue (1892), the first episode of the Simpsons (‘Simpsons Roasting on an Open Fire’, 1989) and the first controlled, powered, heavier-than-air flight by the Wright Brothers, a pair of Bishop’s sons who also dramatically changed the way we look at the world. SpaceShipOne, a private enterprise technology demonstrator, made its maiden flight exactly a century later. (17th December also saw the discovery of uranium fission and the first flight by an Atlas inter-continental ballistic missile.)

In other seasonal news, 17th December saw the rediscovery of the extraordinary Aztec calendar stone, a metre thick and three-and-a-half metres in diameter, and representing in minutely-carved detail a whole world-view – and heaven-view. 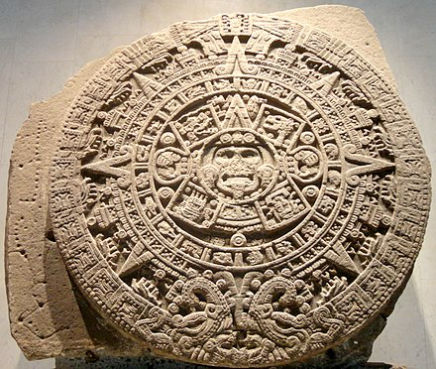 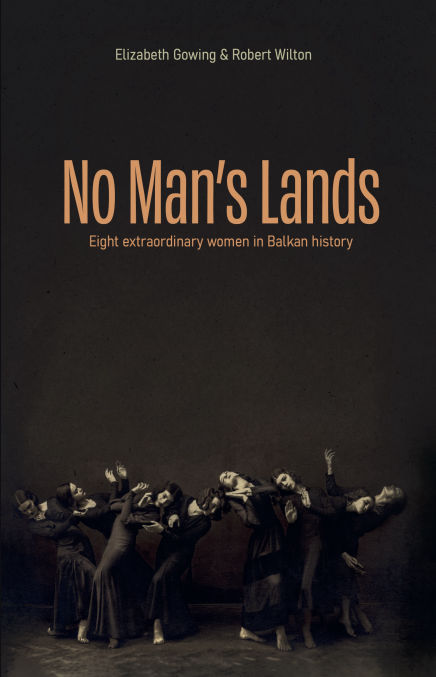 With all this challenging of traditional perspective it’s appropriate that today we also celebrate the lives explored in the newly-published No Man’s Lands: eight extraordinary women in Balkan history. Each of these women – writer and educator, singer and dancer, photographer princess and bandit chief, covert worker against fascism and public martyr to communism – was somehow distinctive in her activism and yet typical in the challenges she faced, a representative of her time and people and an inspiration for all those who continue to struggle to challenge the old order today. (Which young woman needs a last-minute inspirational present – or future?)

All good wishes to you and yours in this season of Christmas and New Year and other precious festivals; enjoy a gentle debauch if you will, and take a moment to wonder how you might shake the old world up a little or just see it differently.